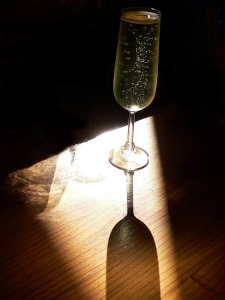 Well it’s all done and dusted now. Results have been handed out, winners cheered and others given their “short, helpful comments” from the judge.

Who were the winners? (Drumroll please)

I genuinely had no idea who had written any of these. Fascinating! And well done.

For future information (and for the heck of it), I’ve posted my general remarks below. If you entered the competition and would like my full comments on your poem, email me with your non de plume and I’ll send them to you.

In judging this competition I asked two questions:

how well written were they as poems,
and how well did they function as sonnets?

My own sonnet requirements are fairly simple: it should be either fourteen lines or a proportional approximation; there should be thematic development throughout; and there must be a volta or equivalent point (or points) of reflection. Regularity of metre (as long as it didn’t get predictable) and use of rhyme (ditto) would attract bonus marks, but were not essential.

“Those who wish to write in the manner of 19th Century Romantic poets should seek a publisher of the same era.”