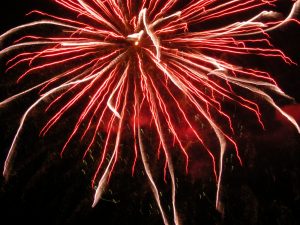 Coming out way earlier than is usual, the results of the 2015 Kathleen Grattan Award have appeared on the  ever-interesting BookSellers news page. A big congratulations to this year’s winner, (drumroll please) … Michael Harlow! Yay!

The way OUP have handled the results has varied a bit each year. It used to be quite a strongly guarded secret until the official announcement appeared in the pages of the November Landfall. Then for the previous couple of times, they have released the shortlist a wee way in advance of the big reveal. But this time either felis domestica has managed a burlap Houdini, or they’ve decided there’s no point delaying the announcement past the time when the judge (this year the seemingly indefatigable Emma Neale – herself a previous winner of the award) has made their final decision.

There were 109 entries – which might not sound huge, but this is for a book-length manuscript, which isn’t really the sort of thing you can just chuck together on a whim. Six poets were Highly Commended behind Michael, and there’s a pleasingly strong takahē connection to many of them*. They were:

Well done to all seven. I really wish there was a policy of publishing all the shortlisted collections as well, and not just the winner. Those writers whose work I’m reasonably familiar with cover a fairly diverse range of approaches, so it would make an absolutely fascinating bundle of books.

And now begins the race to get all the other manuscripts out to editors … and shout hooray for poetry!