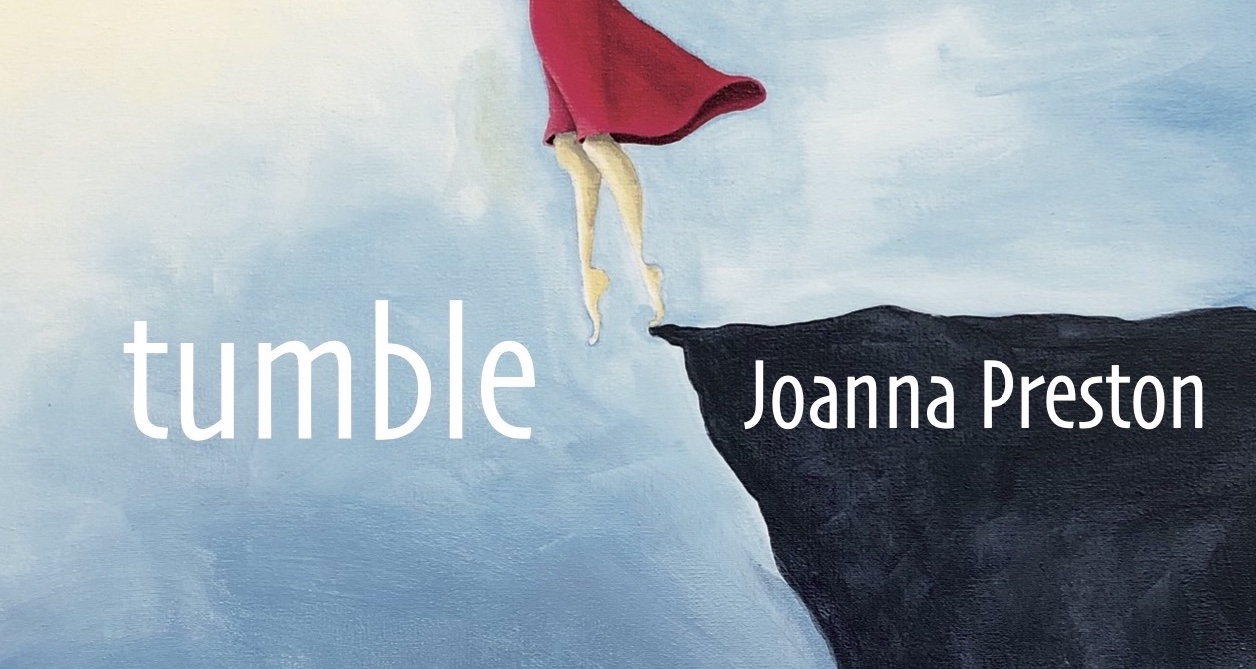 Yes, at long (loooooong) last, I can finally report: my second collection of poetry, now rejoicing under the title tumble, will be published by Otago University Press this November!

It’s been a while in coming, I know. I spent quite a lot of time prowling around the outside of it, not quite ready to settle in and commit to anything. (What? Just put the damn poems together and move on! What are you waiting for? Halley’s Comet?) (Ahem. I really wanted to try and get a pun in there about comet/commit. Oh well.)

Individual poems went in and out and in again; whole sections got cut; there was heaving of bosoms and rending of clothing and gnashing of teeth (and that was just from Stewart) … But eventually I did get it sent off to Otago University Press … and waited …

And they said yes.

Actually the yes came earlier this year, but it was only a little before I had to head across the Tasman (pre-bubble) to help mum and dad. So the news was kept fairly quiet for the most part – also because we weren’t sure whether it would be coming out this year or next, so we decided to hold off on any announcements.

The story of the cover – done by the marvellous Crispin Korschen – will have to wait for another post. But I will be posting more about it, I promise.

But best of all, and something that still makes me feel giddy and gigglish and joyful and relieved and terrified and happier than a litter of kittens in a room filled with catnip-scented yarn:

THERE WILL BE A BOOK!

One Reply to “tumble: perhaps from a frequentative form of Old English tumbian “dance about, leap.””